Nobody wants to stay cooped up indoors on a nice summer day – and shelter animals are certainly no exception. Lucky for these pent-up pups, they found just the people to get them out and moving.

On Thursday, the dozen or so adoptable dogs from the Santa Barbara County Animal Shelter were treated to the best morning ever. Students from St. Joseph High School Cross-Country Team, in California, decided it would be nice to invite them along on their daily workout. So, each was paired with a dog partner before heading out for a miles-long run as one great big happy group. 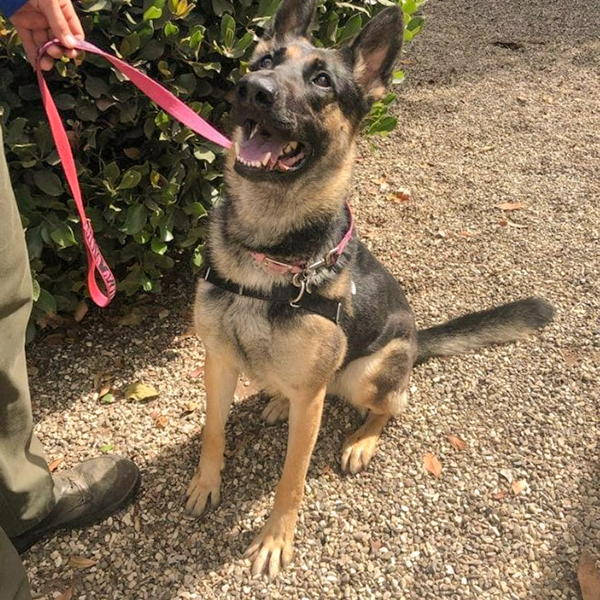 A video of the students running with the dogs posted on Facebook by head coach Luis Escobar struck a chord thanks to the sheer joy on the runners’ faces as they trotted along with the animals.

“We have these kids who are finishing their summer workout program and we have all these dogs. So we got them together,” Escobar told Runner’s World. He surprised 14 of his runners with the new training partners during a 1.5-mile easy run near the shelter. When the dogs realized they were going outside, they went crazy.” 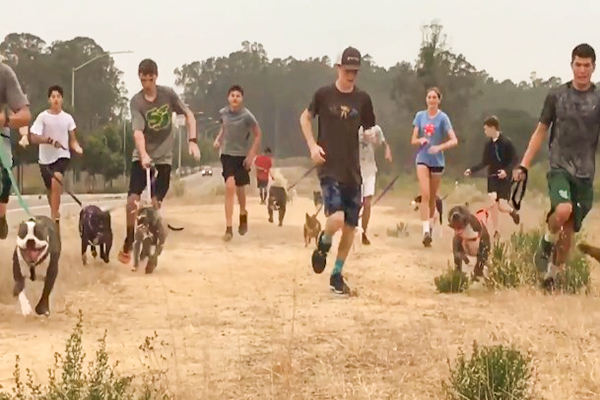 “After we got back, I posted something about it on our Facebook page,” Escobar told the Santa Maria Times. “Almost immediately, it got hundreds of shares and thousands of likes. I got calls from coaches and athletic directors across the country asking about it.” 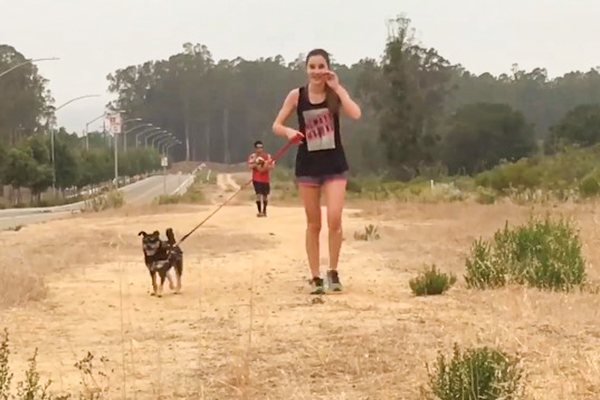 “I had mentioned it a few days prior and their initial reaction was lukewarm,” Escobar told TODAY. “I think they thought that it was kind of lame, and it turned out that it was super cool. “The kids went nuts and the dogs went nuts. It was just an incredible match.” 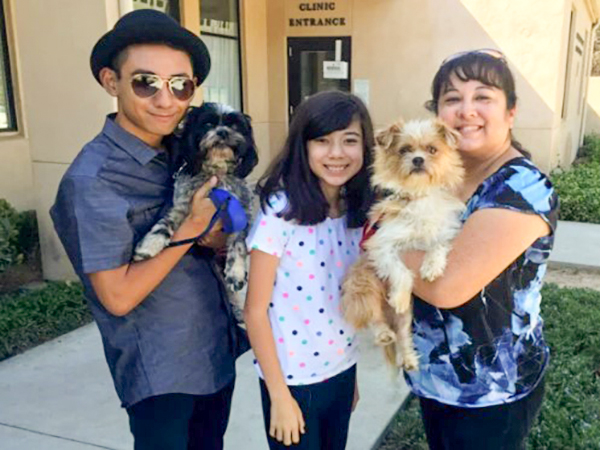 What began as a fun run with the local shelter dogs looks like it just might spread to schools all over. The run was a local success, too, and the students have already taken the dogs out for a second run. We couldn’t be happier because it’s great for the dogs and it gets them out into the community and increases the chances that they’ll be adopted soon. 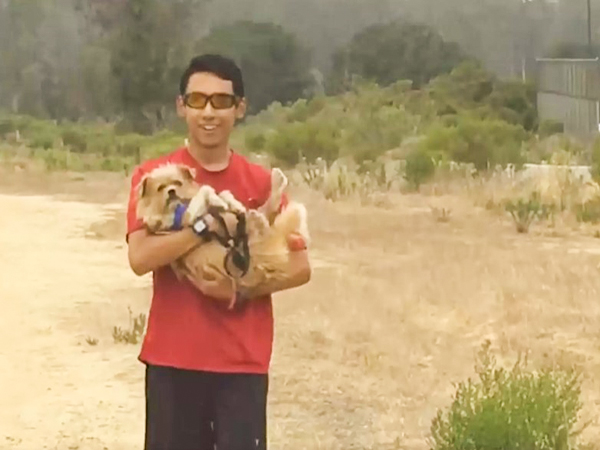 As Escobar said, “It’s a win-win situation. The dogs get good exercise, and the kids get exposed to the dogs. Maybe they talk about it with their parents and friends, and maybe the dogs become more adoptable.”

Circus Bear Beaten With Sticks For Refusing To Perform, Highlights Absurdity Of Captivity F.ights Back